There's plenty to do around Foster City, including shopping, dining, nightlife, parks, and more. Data provided by Walk Score and Yelp.

Explore popular things to do in the area, including The Inspired Cookie, Abby Volk Yoga Sukha, and Aluna Fitness.

As one of the Bay Area’s most unique planned communities, Foster City grew out of a visionary idea to create a series of neighborhoods out of former wetlands along the Bay. Just to the east of San Mateo, the coastal city is now made up of numerous waterfront homes, condos, townhomes and apartments, set alongside miles of canals and a Central Lagoon. Built up primarily over a two-decade span, the majority of homes in Foster City can be traced back to the 1960s, 70s and 80s. These days, new residents are often treated to waterfront properties with easy access to windsurfing, kitesurfing and paddle boarding. What was once used for dairy farming has turned into a desirable option to explore a waterfront lifestyle and abundant outdoor recreation in the Bay Area.
Essentially made up of nine neighborhoods, a majority of homes in Foster City sit along streets named after ships, fish and even constellations. The very first single-family homes went up in Treasure Isle, which were later joined by condos, apartments and a local elementary school. The next neighborhood of Bay Vista brought in some single-family waterfront homes, apartments, condos and a large townhouse development. In the coming years, developers added in Bay-facing homes and canal-front properties in Carmel Village, then eventually homes with private boat docks in places like Harbor Side. Some of the newest homes and neighborhoods joined Foster City in the 1970s and 80s, bringing in even more large single-family homes, townhomes, condos and apartments to the mix. These days, a majority of homes in Foster City are on the larger side, with many commanding more than 2,000 square feet of living space.
While a large number of properties in Foster City offer the luxury of water views, others remain conveniently close to area parks, shops and outdoor recreation. Families flock to the sports fields of Sea Cloud Park, while all ages enjoy the ease of hopping on the San Francisco Bay Trail or enjoying lagoon access at Leo Ryan Park. Home to a number of tech companies too, Foster City is small in size but large in terms of appeal. 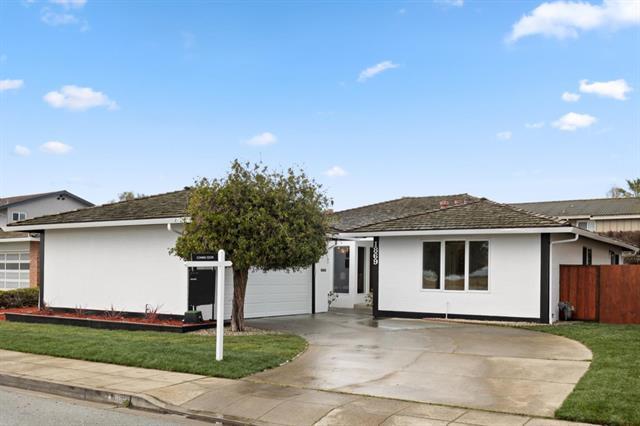 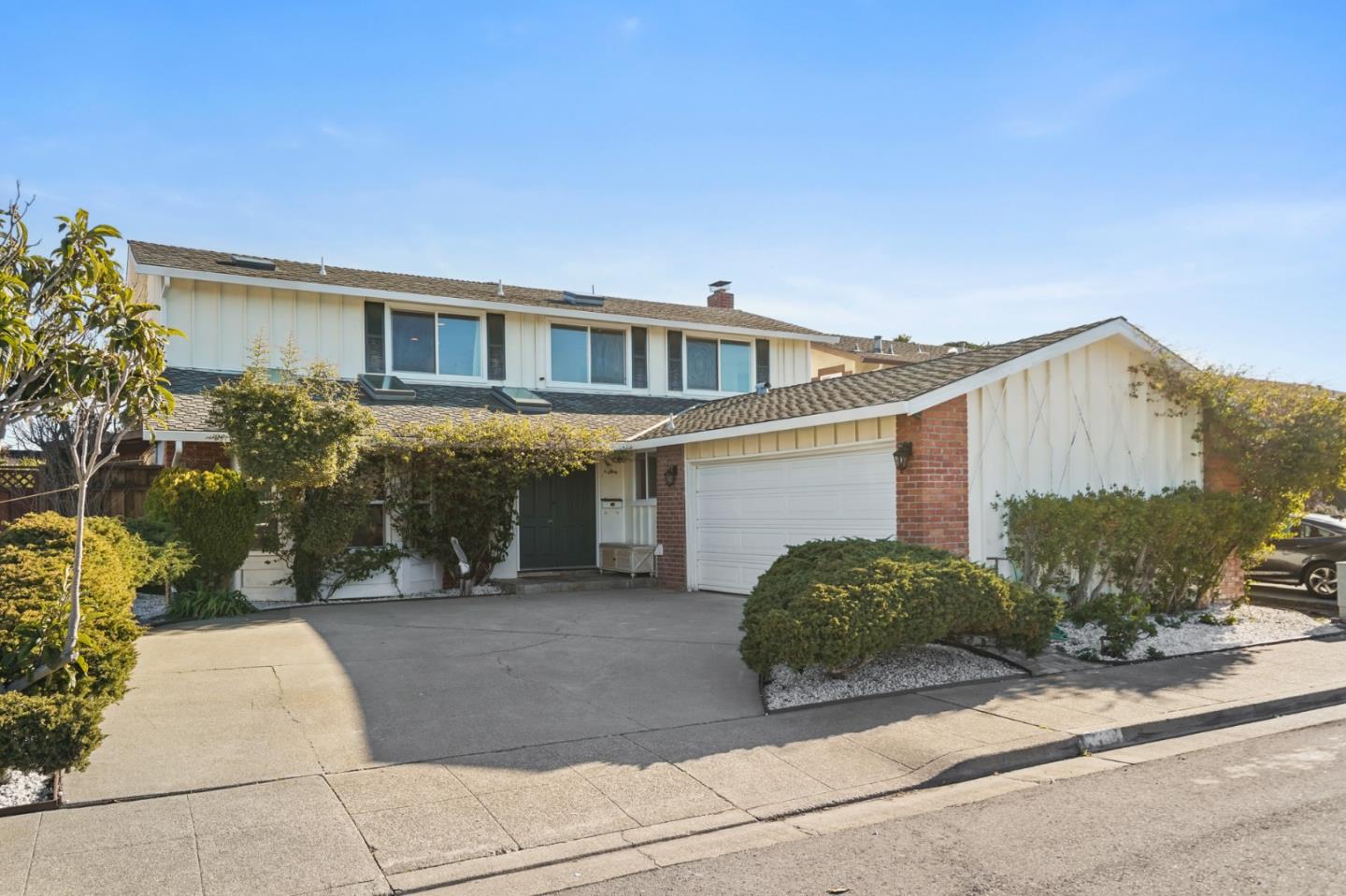 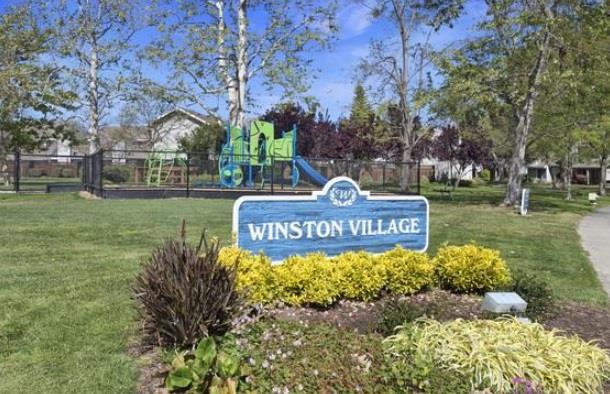 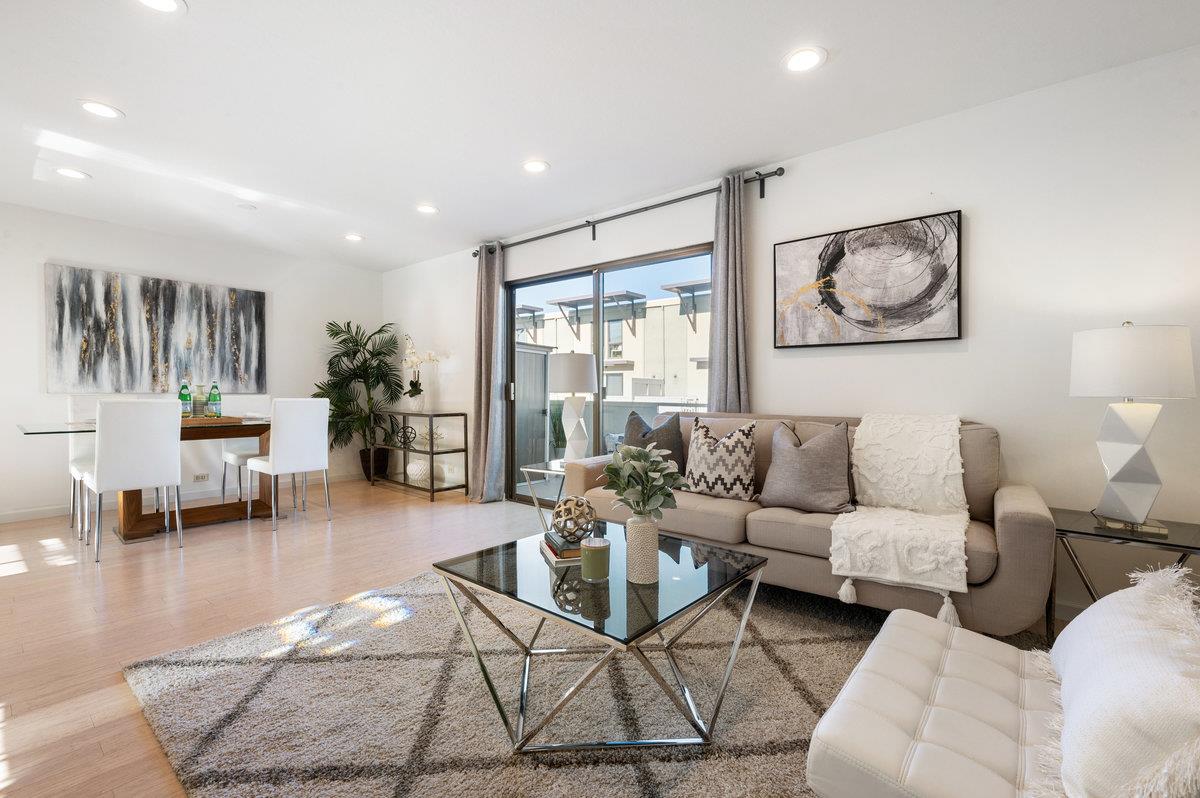 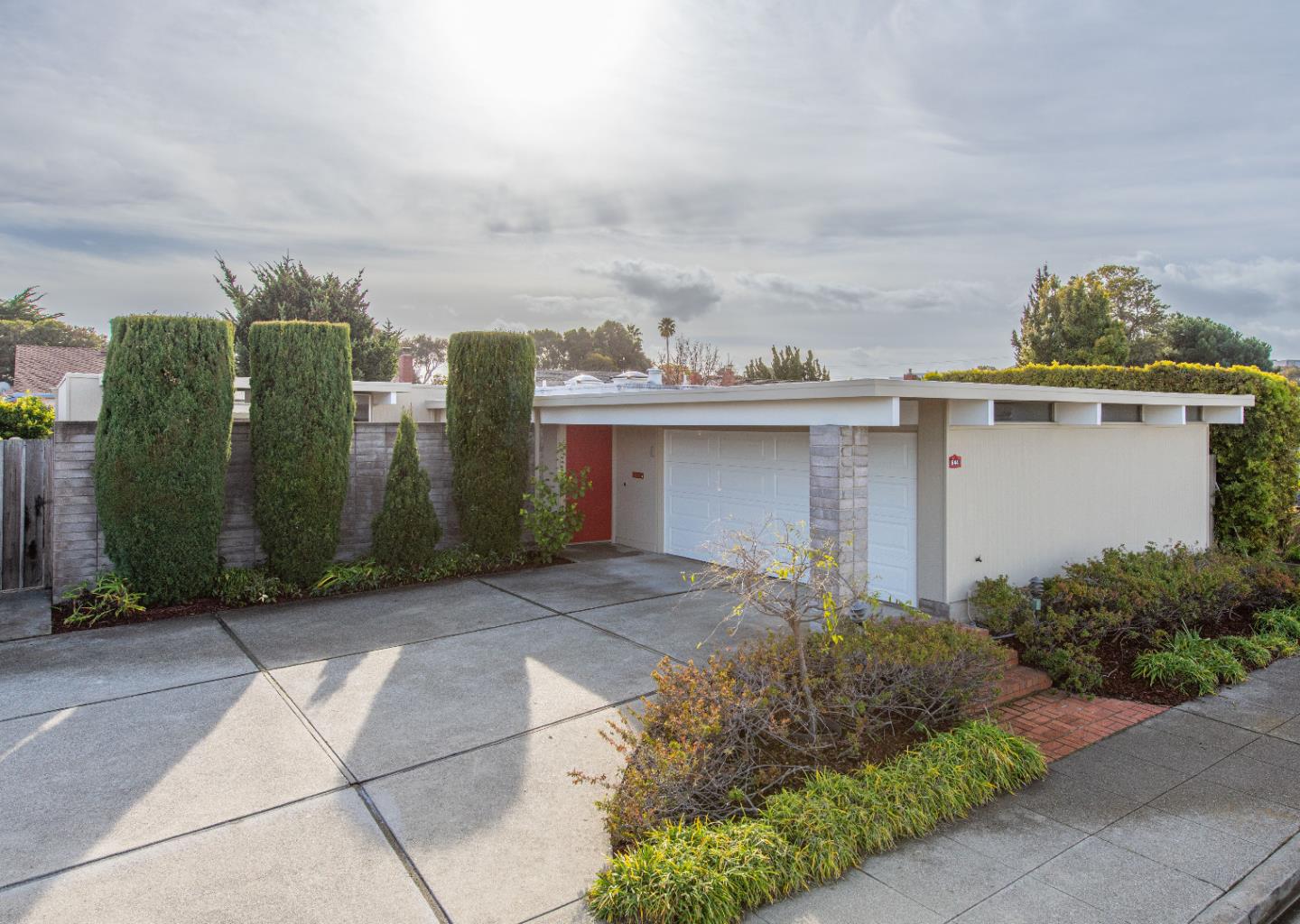 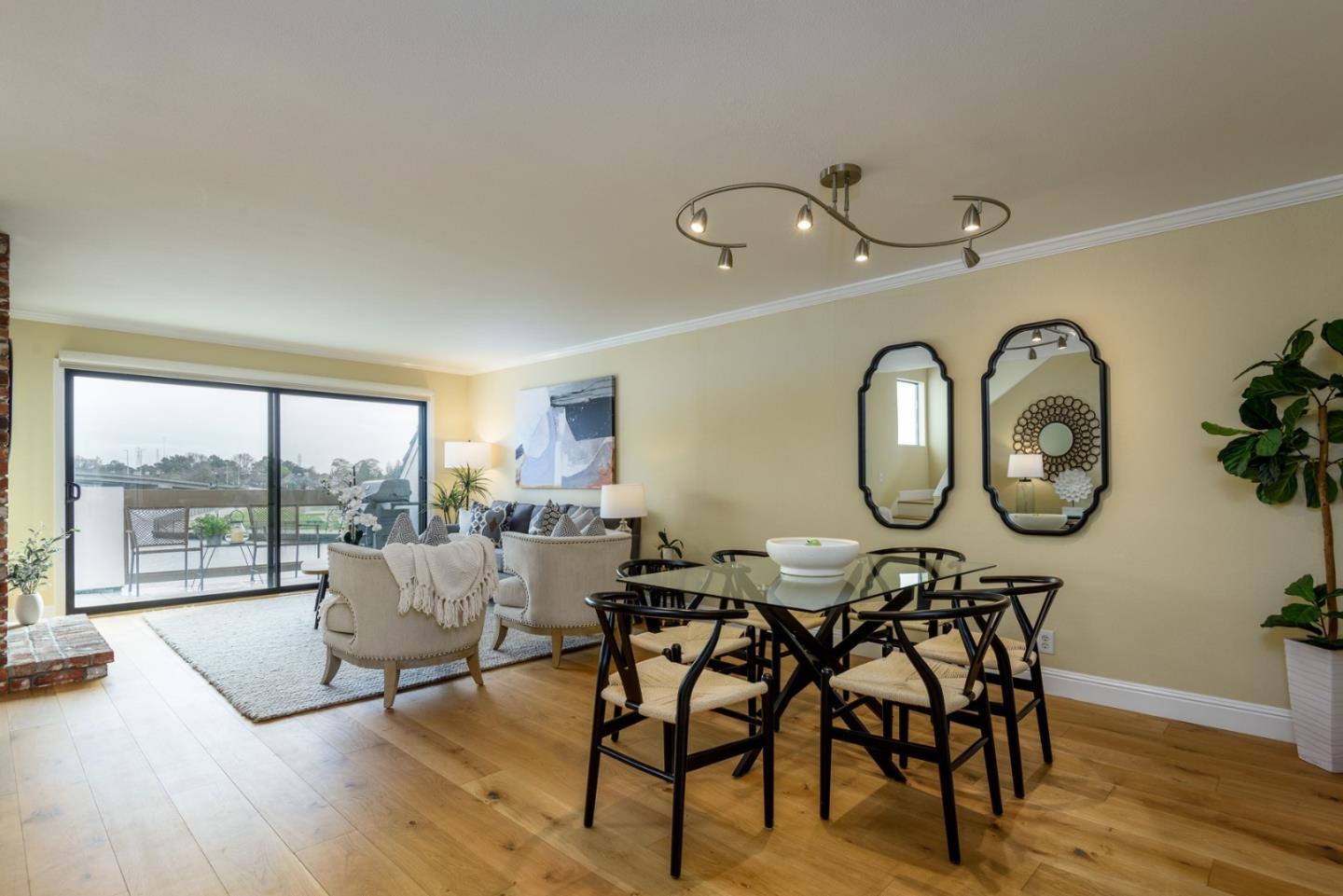 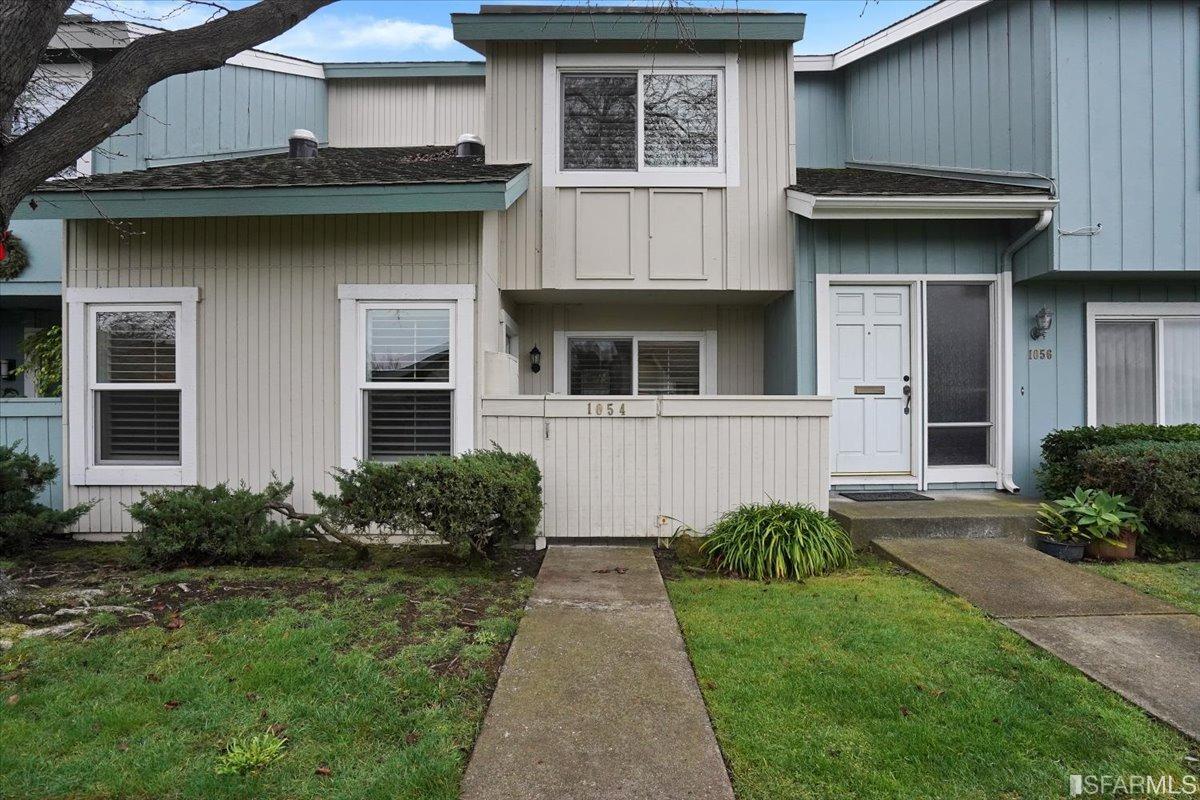 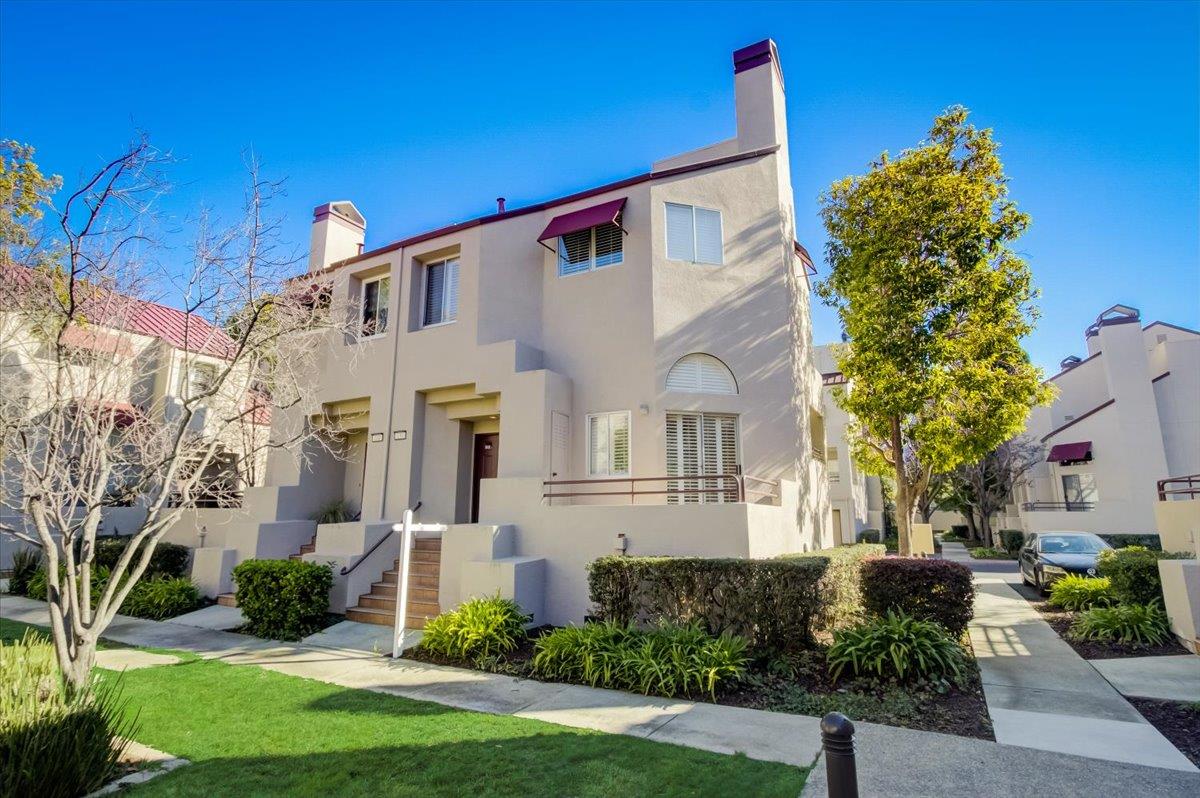 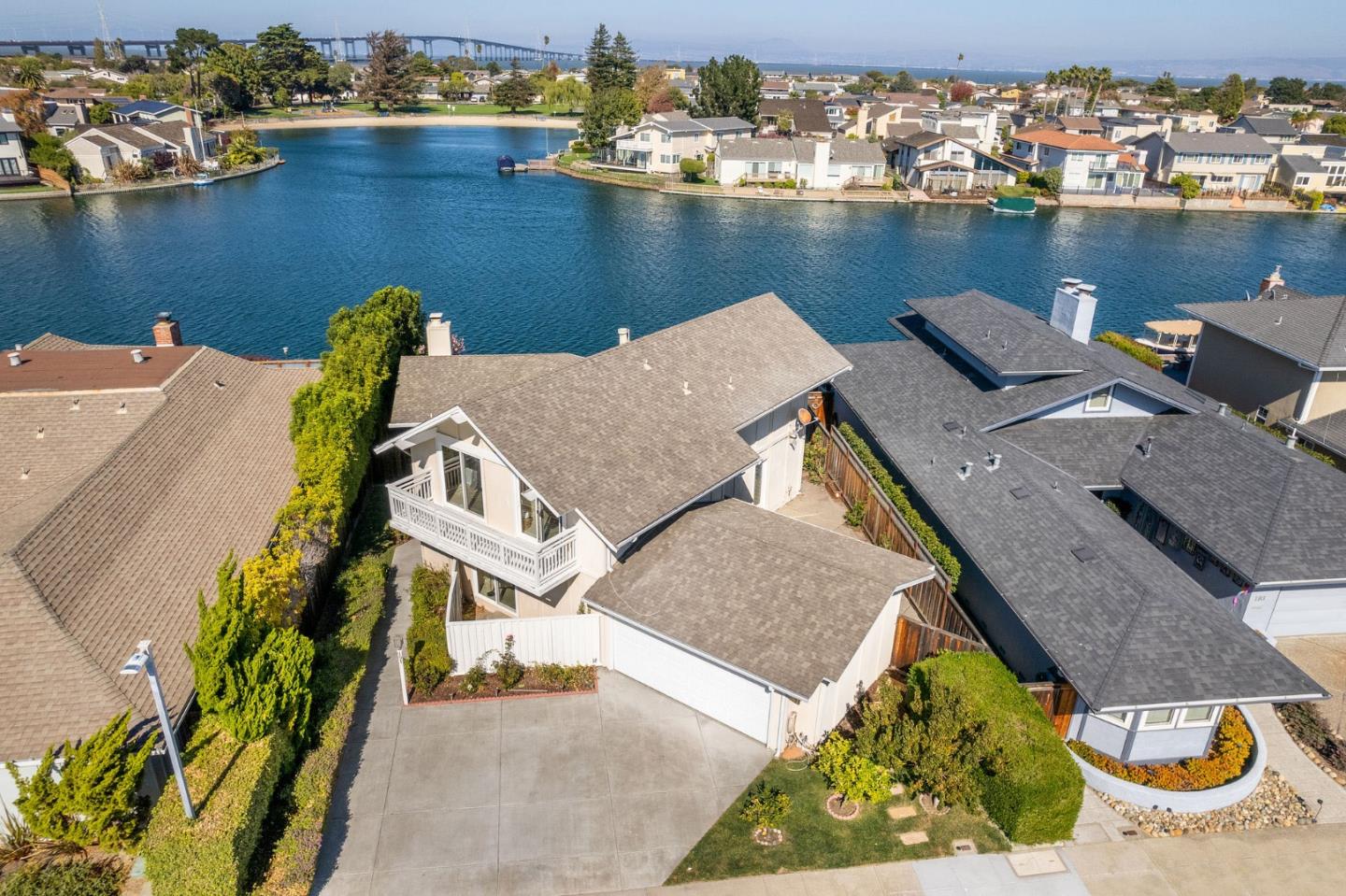