With its small-town vibe, enviable schools and convenient transportation options, Millbrae has continued to evolve into a favored destination for Bay Area homebuyers. Named in tribute to a former landowner and his estate, the name Millbrae today describes a diverse collection of homes, joined by a desirable location south of San Francisco. Conveniently close to San Francisco International Airport, a large part of Millbrae’s growth over the years is tied to its proximity to the airport. Only a few neighborhoods pre-date WWII, as most began popping up post-war, originally attracting returning vets and government workers in search of homes in the region. These days the city enjoys a mix of single-family and multi-family housing possibilities, spurred in part by more recent growth in its downtown core.
Bayside Manor is one such neighborhood on Millbrae’s eastern side that first attracted new residents with its entry-level homes. Today it’s still mostly older homes closer to downtown, although downtown itself has experienced an increase in construction and growth itself, made more appealing by the BART and Caltrain station. A short walk from downtown is Highlands, where you’ll find a mix of homes styles, although mostly larger, two-story homes on tree-lined streets. As one of the city’s original post-war suburbs, Meadow Glen still offers the ease of sitting within walking distance of downtown and the park. Since then, some of the entry-level homes in the neighborhood have been expanded and upgraded. Some of the most affordable homes in Millbrae remain in Marino Vista Park, where it’s still common to find smaller homes under 1,000 square feet on small lots.
From entry-level homes to larger properties, Millbrae offers a mix of housing options for new residents. Some of the most desirable, upscale homes sit in the hills of Mills Estate, serving up awe-inspiring views of the Bay. Still, there are also some newer homes for buyers to consider, with the more contemporary homes of Glenview Highlands built up in more recent years to mark the city’s first new development in decades. For fun and recreation, residents head to the green space of Central Park, or take in the trails and views from neighboring Junipero Serra Park. The city’s also known for drawing in visitors to the long-standing Millbrae Art & Wine Festival. 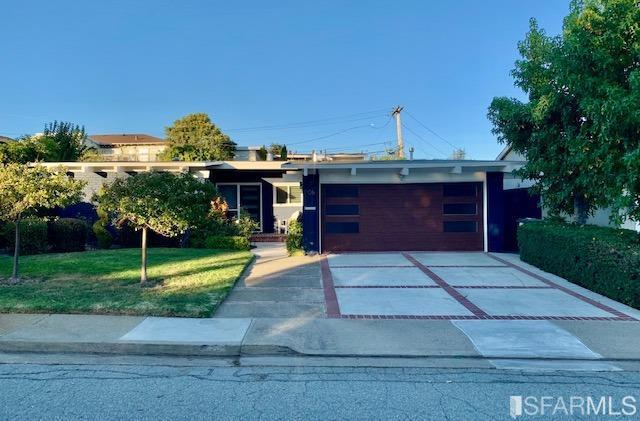 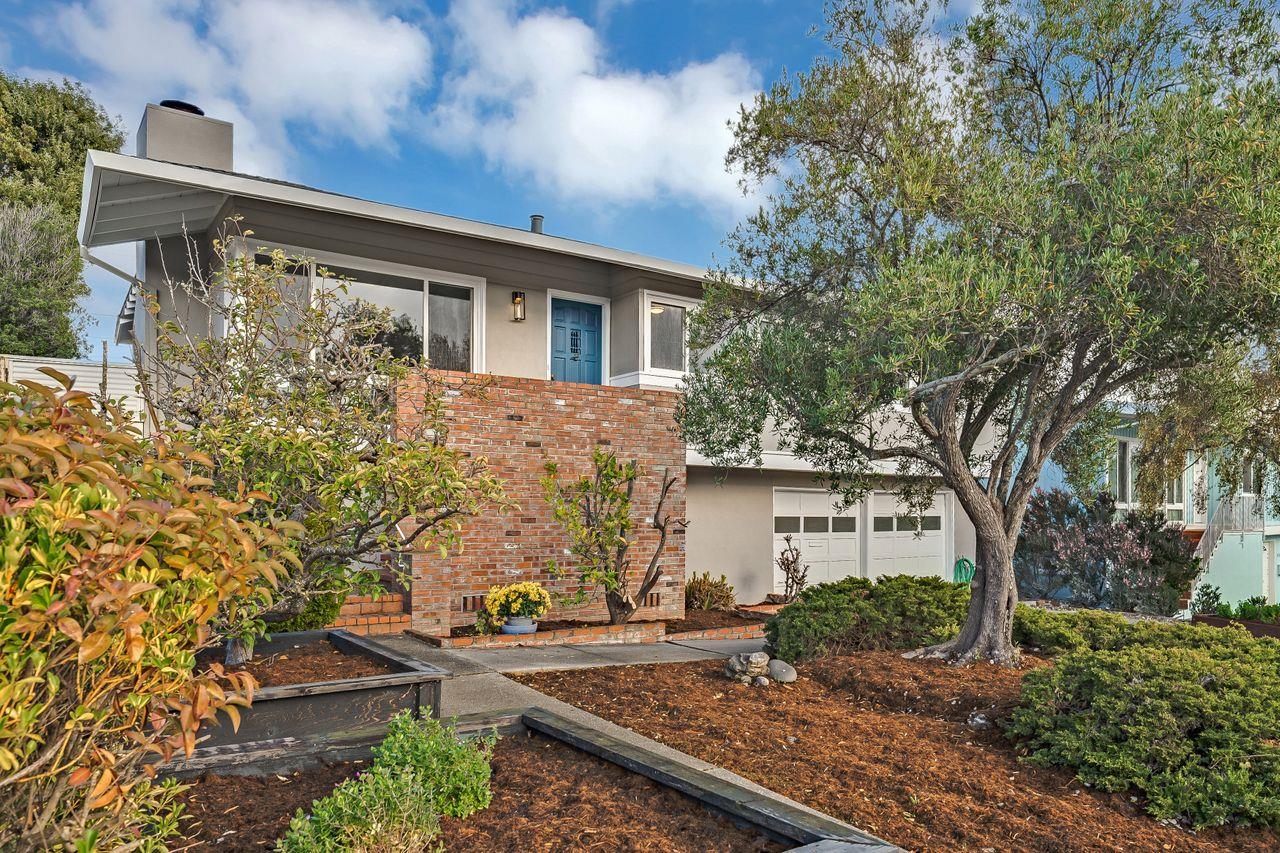 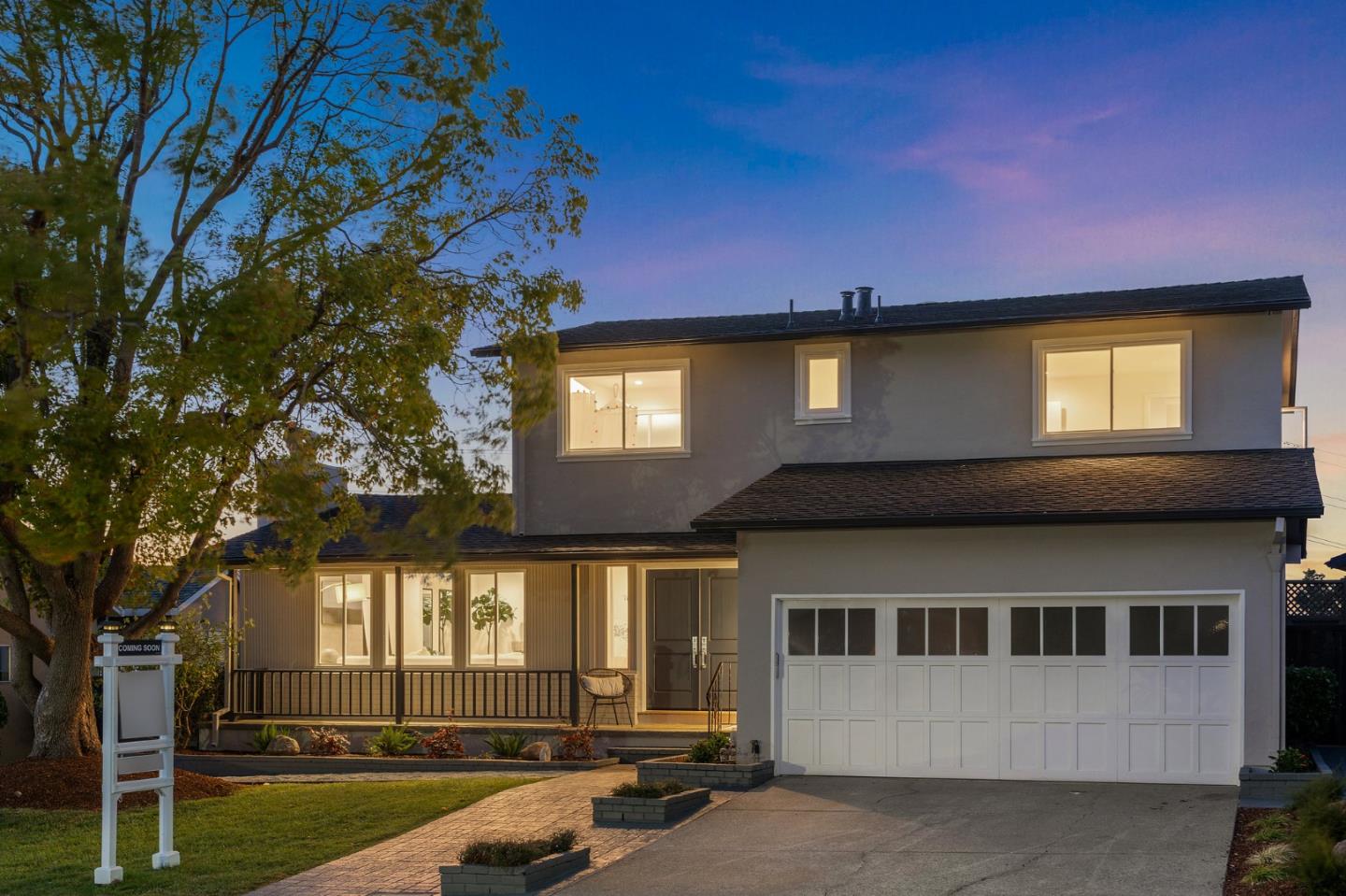 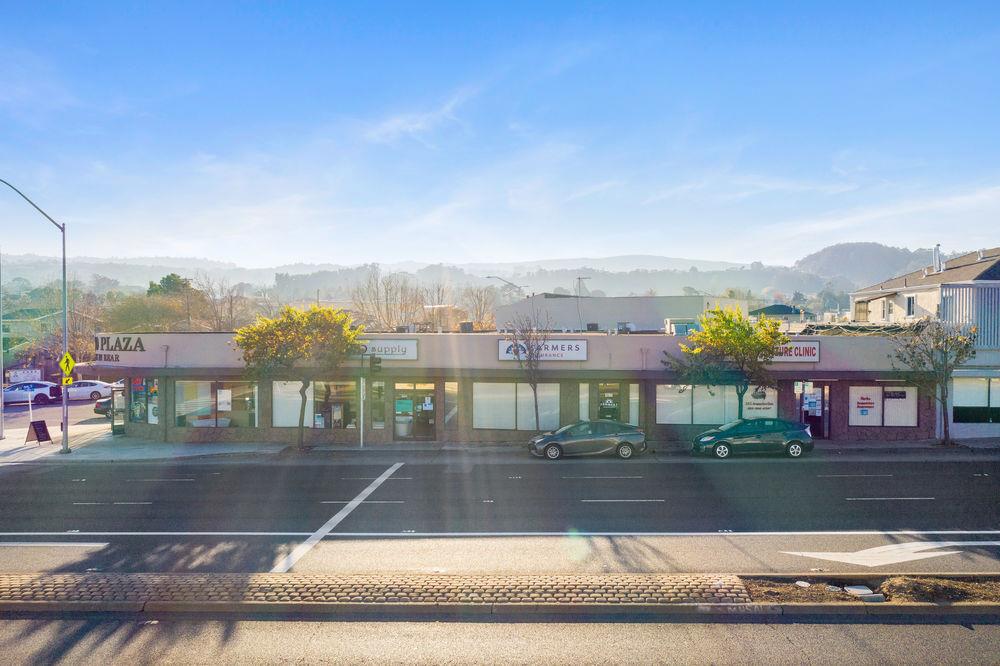 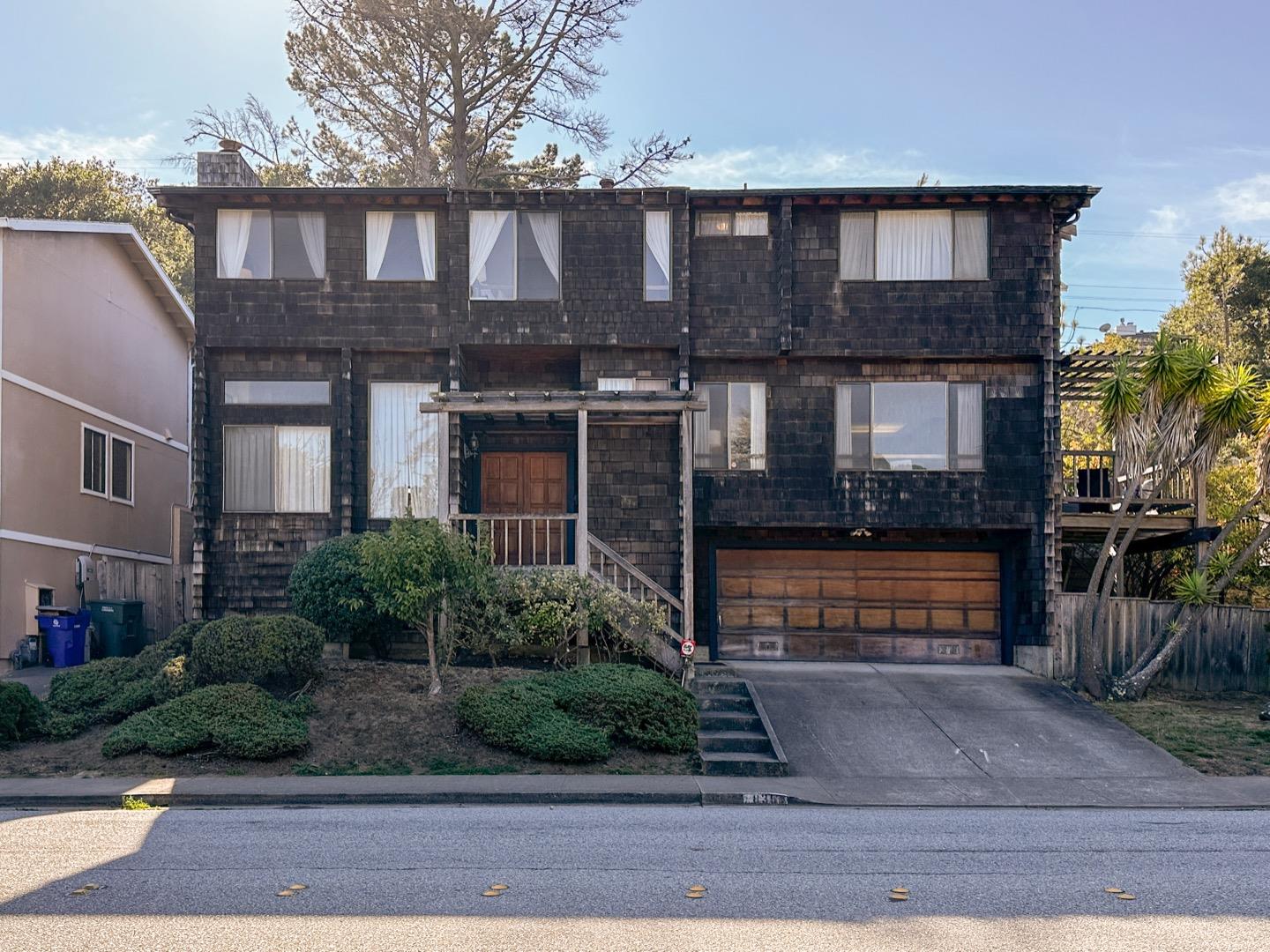 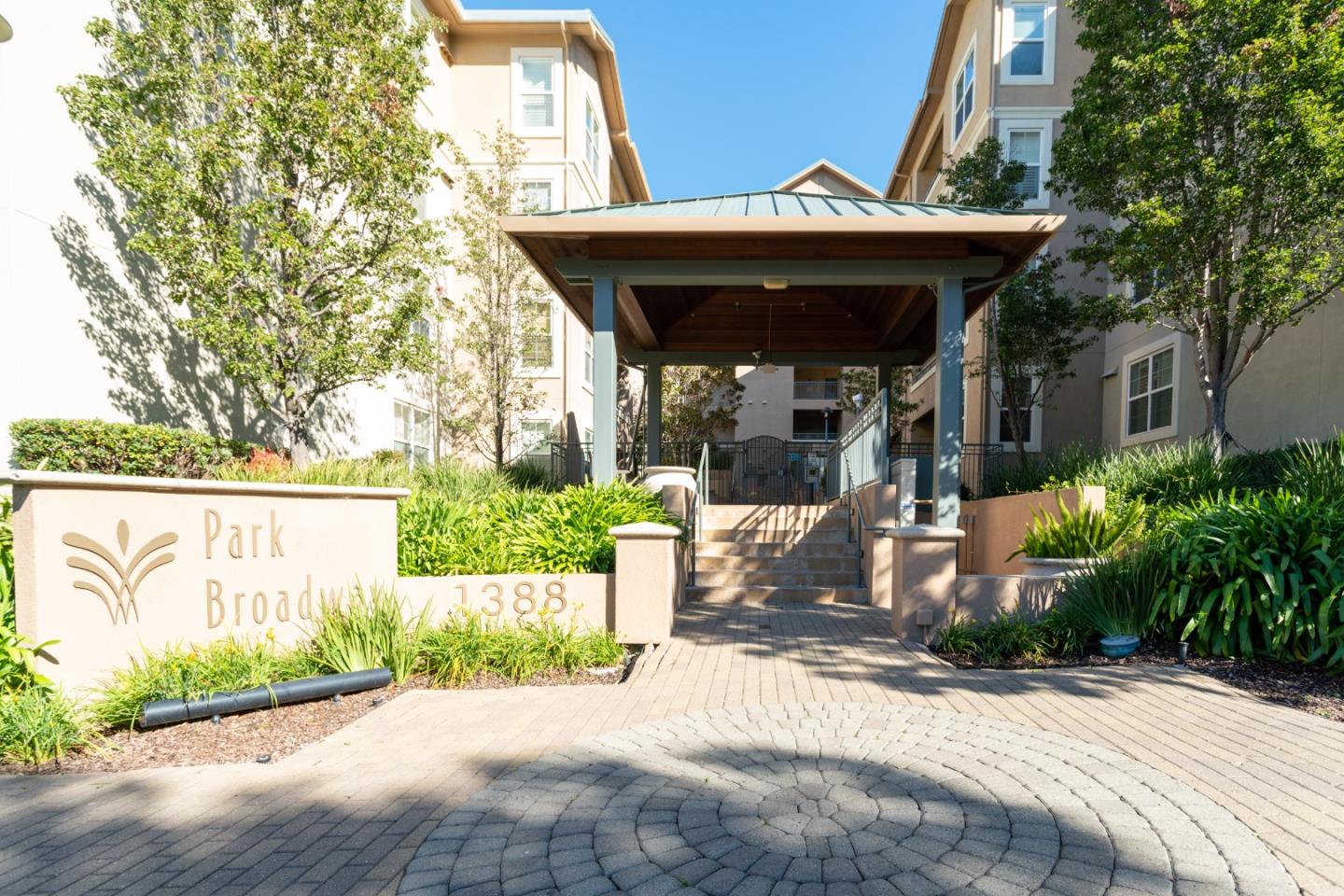 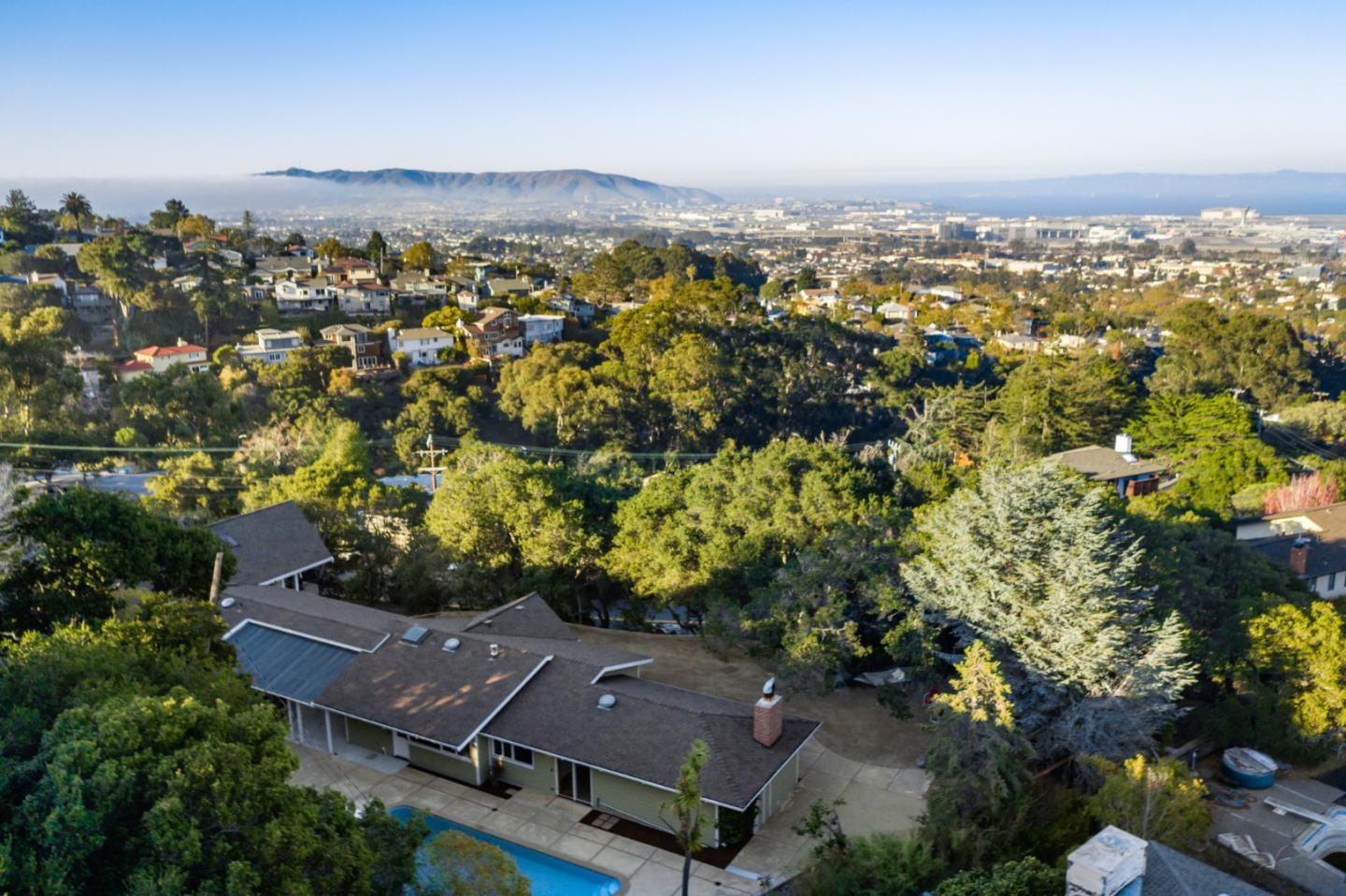 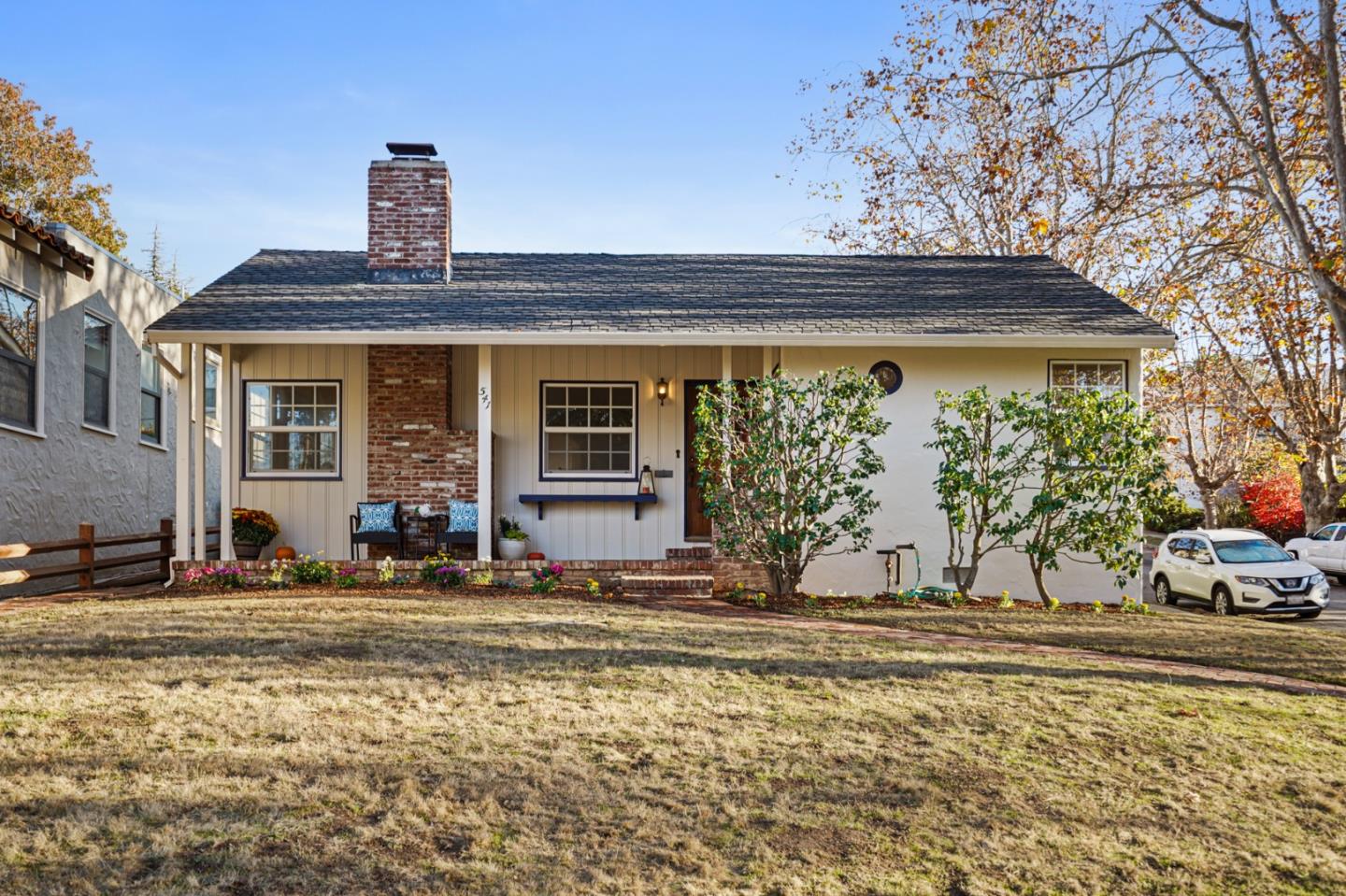 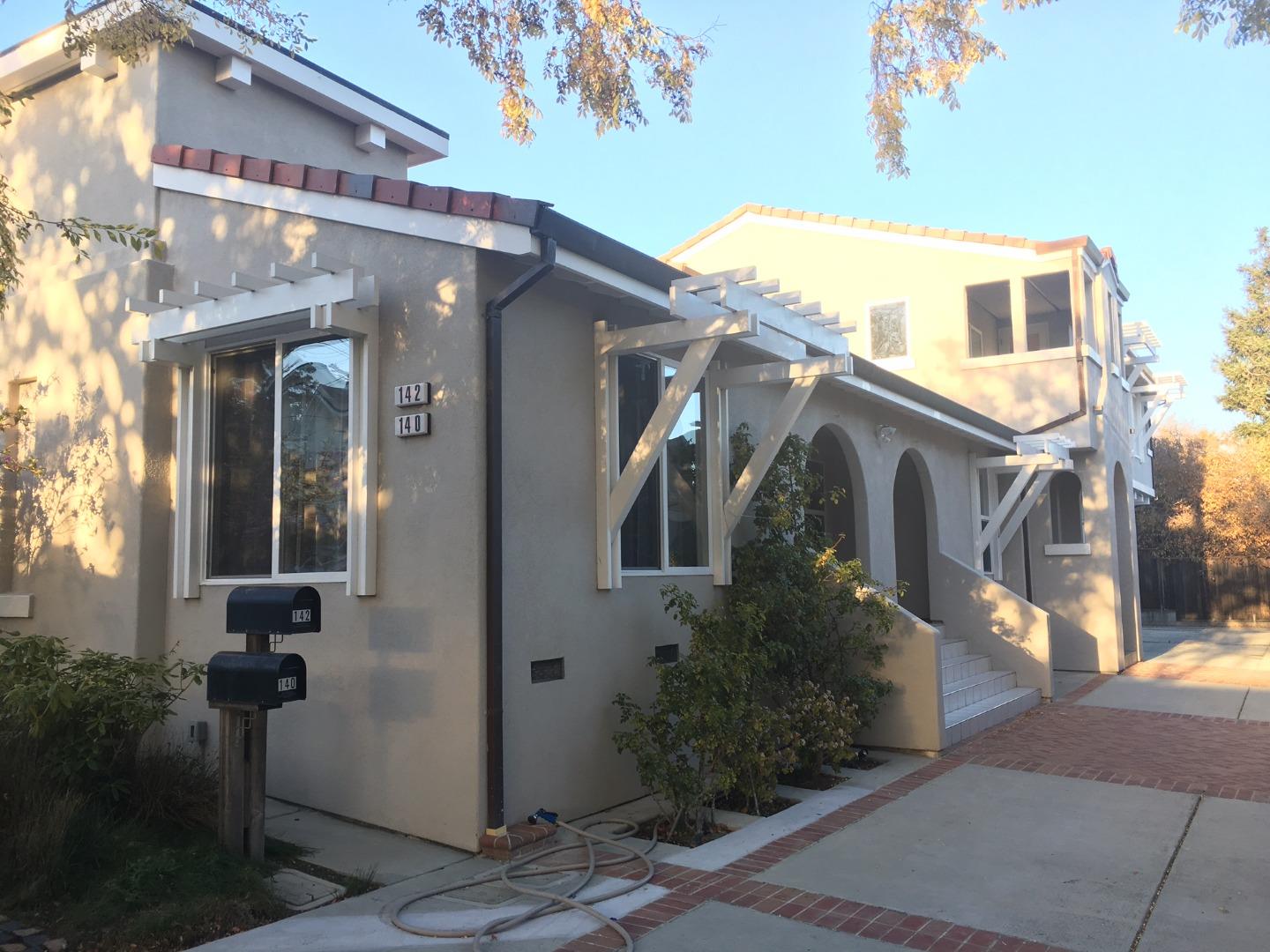